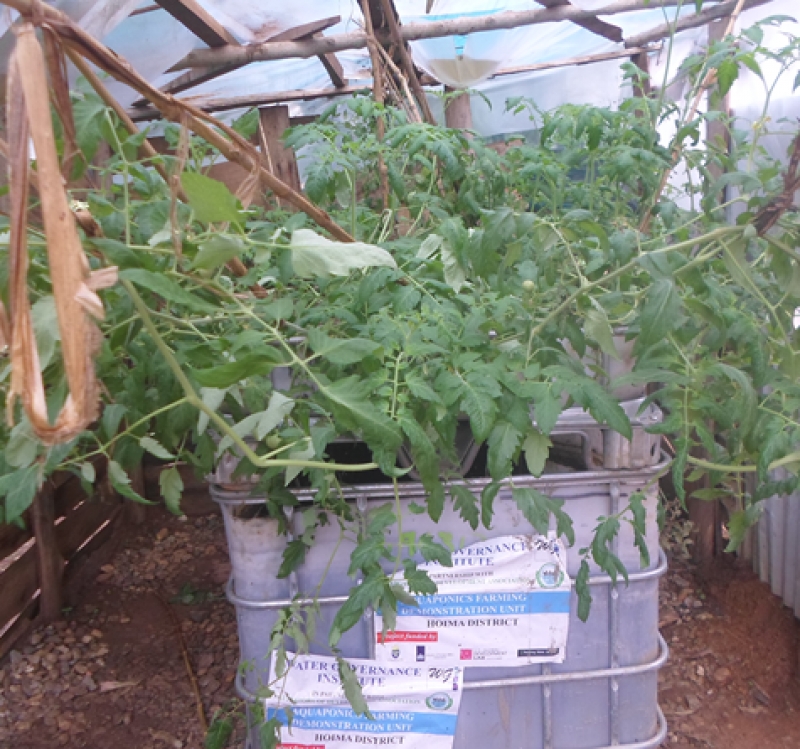 “We are supporting rural households – especially women – adopt Aquaponics farming as a means of securing household food and income security. Using Aquaponics we are introducing unique businesses that efficiently use water and space and do not use soil as the main growth medium i.e. it is business unusual”, says Henry Bazira, the Executive Director of Water Governance Institute.

For more information visit  Get the Article here