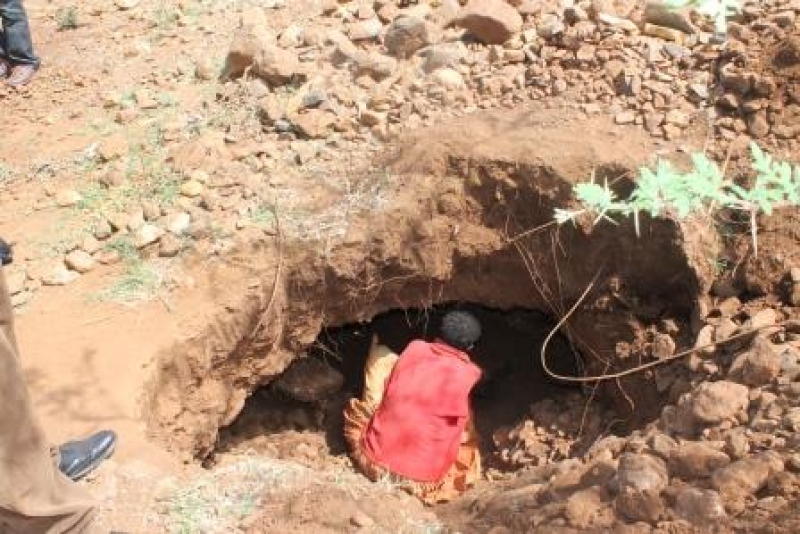 Artisanal gold miners in Chepkarat gold mining area in Karita Sub County in Amudat District have been left in tears and counting losses after armed men looted their gold.

Mr Joseph Wamuno, a gold miner told this reporter that six armed men shot four bullets in air dispersing the miners before taking off with the gold on Thursday at about 8pm.

“When we saw them (robbers), we thought they were UPDF soldiers patrolling the area. However, they ordered us to give them all the gold we had. As we were still trying to identify them, they shot in air four times and the miners scampered for their lives leaving their gold behind,” he said.

Mr Wamuno said no miner was shot but some of them sustained injuries during the scuffle to save themselves from the suspected robbers.

“Nobody was shot but people got injuries as they tried to run,” he said. Grace Chepto, another miner said she had gathered about 1kilogramme of gold hoping to sell it next week.

“I was expecting to get Shs30million out of it. I had planned to use part of the money to buy food and clothes for my children ahead of Christmas but now I have remained with nothing,” she said.

Mr Richard Aruk Maruk, the Mt Moroto regional police commander described the incident as a criminal act saying they have launched a joint operation with the army to arrest the suspected robbers.

“This is the first incident to happen but we are looking for them. We shall get them by all means,” he said.
Appealed the miners and the local community to calm down saying the situation is being handled by security.

He urged the miners to be security conscious and report any suspicious person.