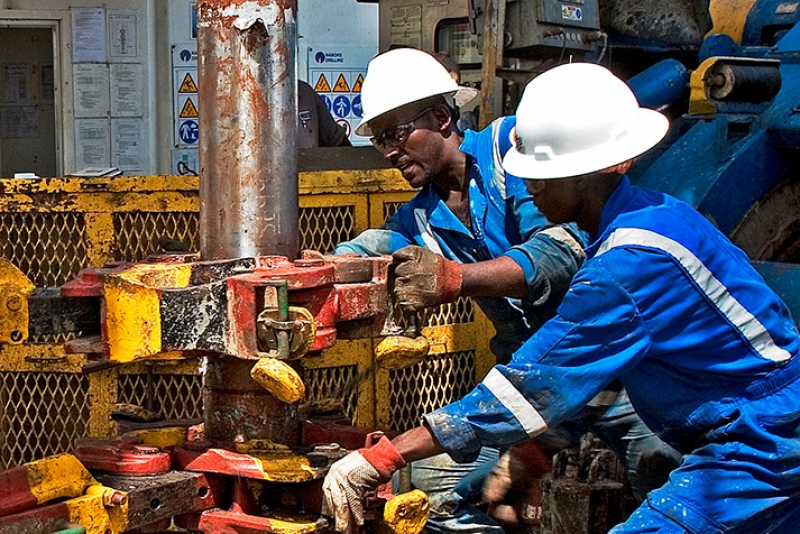 Hoima — Residents of Kabaale Parish, Hoima District, where the government intends to set up an oil refinery have clashed with pastoralists who they accuse of grazing their animals in their gardens.

“The pastoralists have caused fear and discomfort in the community because they are grazing their animals in our gardens,” said Mr Richard Orebi, the chairman of the Refinery Resettlement Committee.

The 76 families that have been awaiting government resettlement since 2012 claim the pastoralists are causing them food insecurity.

“They graze in our gardens and when we complain, they rush to police claiming that we have injured their animals. Several people have been arrested on tramped up charges,” Mr Orebi said.

He said that the affected families have complained to police and to Buseruka Sub-county authorities as well as Hoima District local government and to the Ministry of Energy but they have not got any redress. According to Mr Innocent Tumwebaze, the chairman of the Oil Refinery Affected Residents Association (ORRA), pastoralists are acting with impunity and claim to have been cleared by government to graze in the area.

Government acquired the 29-square kilometer piece of land in Kabaale Parish where it intends to set up a green field refinery that has a capacity to produce 60,000 barrels of crude oil per day.

The chunk of fertile land will also host an airport and attendant oil industries and other required facilities.

During the implementation of the Refinery Resettlement Action Plan (RAP), the 7,118 people who were living on the land were asked by government whether they needed cash compensation or resettlement.

Those who asked for cash compensation were paid while those who opted to be resettled have been waiting to be resettled in Kyakabooga village in Buseruka Sub-county where government procured a 500-acre piece of land.

Mr Tumwebaze says he has witnessed several cases where people whose crops are destroyed by cows are instead arrested by police whenenever they complain. He said that Abudalah Kigozi, a resident of Nyakasene village and Emmanuel Kisa, a resident of Nyahaira village are on police bond after being charged with injuring animals.

“The police that have been deployed to guard us have instead turned against us. Police seems to be giving preferential protection to pastoralists who have invaded us,” Mr Orebi said.

A pastoralist who declined to be identified or photographed claimed to have moved with his 300 heads of cattle from Kyankwanzi District in search of water and pasture during the dry spell.

“We are here temporarily. We are grazing in bushes. We cannot graze in gardens. That is a total lie,” he said.

“Government seems to have forgotten its obligations to protect the refinery project-affected persons. This underpins the importance of monitoring before, during and after displacement. This should create lessons for future displacements relating to the oil industry,” Mr Twesigye. The lands officer in the Petroleum Directorate, Mr Francis Elungat, said the pastoralists are on the refinery land illegally and have not been authorised to be in the area by government.

“Any trespasser on that land including the pastoralists should be handled by police. We have alerted the police accordingly,” Mr Elungat said.

The Albertine regional police spokesperson, Mr Julius Hakiza, said there are many people who have illegally settled on government land earmarked for a refinery.

“We have so far arrested 16 people, some are Rwandans and they are before Hoima Magistrates’ Court. We have charged them with illegal entry into Uganda,” he said.

He said it is unacceptable for pastoralists to illegally graze on government land and destroy crops of the families awaiting relocation.