In Uganda all ore exports are banned, but some are less banned than others. Why? –African press review 12 June 2017 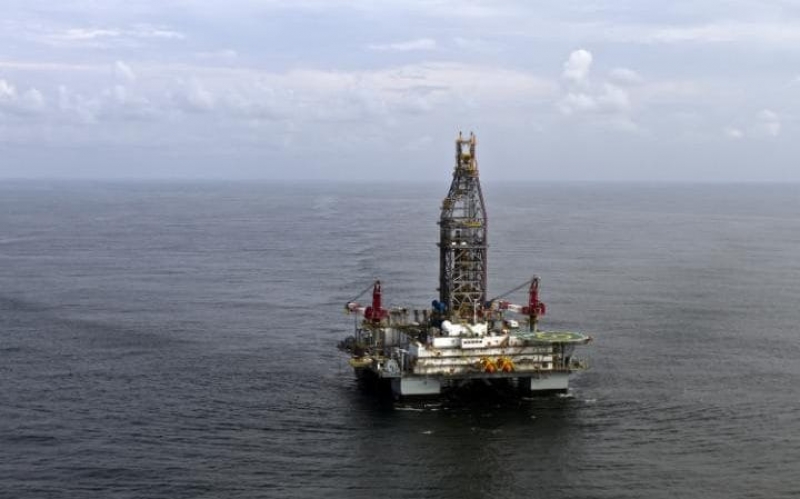 In Uganda all ore exports are banned, but some are less banned than others. Why? –African press review 12 June 2017

In Uganda all ore exports are banned, but some are less banned than others. Why? Yoweri Museveni shakes road cash out of World Bank coffers. How? German Chancellor Angela Merkel today meets African leaders in Berlin. Which?

Only one dealer in Uganda is able to bypass the country’s ban on the export of unprocessed ore, according to the top story in regional paper the East African.

After publicly advocating value addition by announcing a ban on the export of Uganda’s iron ore in 2013, President Yoweri Museveni seems to have caved in to pressure from one mineral dealer and backtracked on the position, says the report.

Details of what influenced Museveni’s change of heart are not known but an 18-month investigation by extractive industry watchdog Global Witness reveals that the dealer, Moses Kamuntu, met the president and gained permission to continue exporting the ore.

The report also reveals that it is almost impossible to do business in Uganda’s mining sector without paying bribes or drawing support from high-level political connections.

That’s not the only story in the East African featuring the Uganda leader.

Under the headline “How Museveni got the World Bank to unfreeze road funds,” we read that Museveni has intervened to unlock funding from the World Bank for Uganda’s road sector, after an 18-month freeze caused by the negative environmental and social impact of the projects.

In a statement released last week, the World Bank said that Museveni had committed to continuing a campaign aimed at reducing gender-based violence.

“President Yoweri Museveni confirmed to the Bank that the government of Uganda is committed to ensuring that social and environmental safeguards policies are adhered to in undertaking large infrastructure projects. He also emphasised that the government is committed to continue with the national campaign for reducing violence against women and girls,” according to the statement from the World Bank.

In South Africa an unofficial strike at Sibanye Gold’s Cooke operations west of Johannesburg continued yesterday. Financial paper BusinessDay reports that 138 illegal miners have been arrested since the stoppage began on Tuesday.

Sibanye said the strike, which has seen 16 miners assaulted in a wave of intimidation, was triggered by worker anger at a company drive to root out illegal miners. This has included the arrest of employees for collusion and a policy that forbids the bringing of food into underground operations.

Illegal gold mining has plagued South Africa for decades, with bullion pilfered from both operating and disused mines.

Sibanye has vowed it will clear all illegal miners from its shafts by January 2018.

The Harare-based Herald newspaper reports that suspended prosecutor general Johannes Tomana was fired for misconduct and incompetence after a tribunal set up by the president recommended dismissal.

Tomana faces charges of “criminal abuse of office” and is awaiting trial.

He was suspended in February 2016 after dropping charges against two men accused of plotting to bomb a dairy belonging to the president’s wife, Grace Mugabe.

A year earlier he was convicted of abuse of power after refusing to prosecute a legislator from Mugabe’s Zanu-PF Party accused of raping a minor.

The idea is to team up with African nations willing to reform with private investors who would bring business and jobs to a continent where instability or graft often scare off foreign companies.

Merkel is hosting the initiative as part of Germany’s presidency of the Group of 20 powerful economies, whose leaders are due to meet in the northern German port of Hamburg next month.