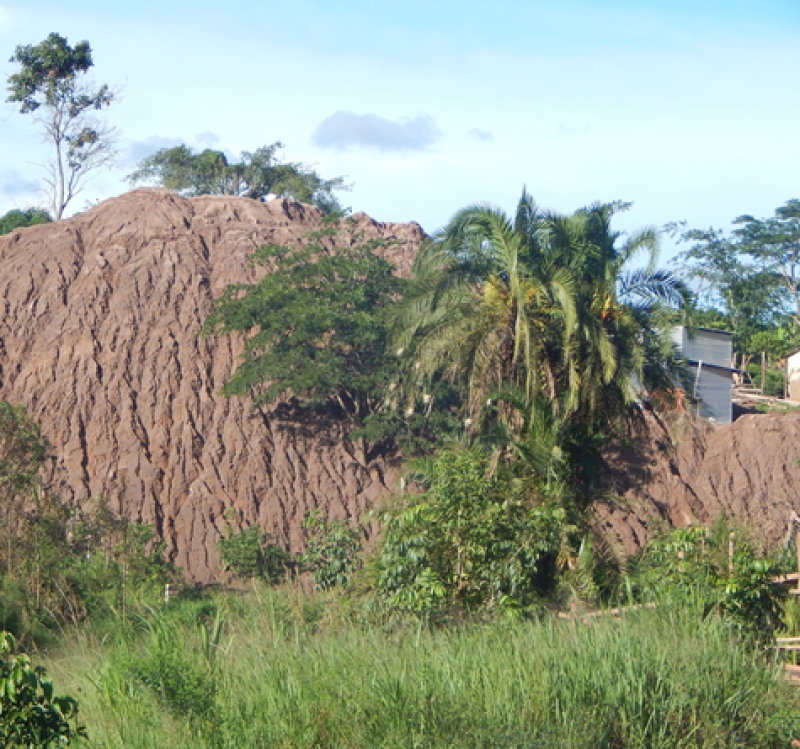 President Museveni has ordered the removal of royalties on gold in order to limit the amount of gold that is smuggled through Uganda unprocessed. He also said he wanted the tax lifted to encourage gold miners to take their gold the newly African Gold Refinery located in Entebbe. He said the tax was encouraging the smuggling of gold out of the country. “Therefore I am going to remove that royalty. The people of Mubende should bring our gold to the refinery. You were scared of the tax but now we have removed it. The royalty for those in transit has also been removed. There will be no excuse for anybody not to bring their gold to the refinery,” President Museveni said at the launch of the African Gold Refinery on Monday in Entebbe.

President Museveni said that after several demands from industry players who want to see most gold refined and gold bars exported. Uganda at the end of the last financial year exported gold worth Shs700bn, the highest figure in over decade mostly because of the value addition made to the gold. It is now Uganda’s second largest export after coffee. However, the auditor general queried why the government did not collect royalties worth Shs42bn from the gold that was exported out of the country. Any gold in transit is required to pay royalty fees of about 5 percent of the value. Also, the Uganda Revenue Authority (URA) is required to collect royalties from all gold mined in Uganda. That money is distributed to the local governments where the gold is mined.

President Museveni said that artisanal miners, like those in Mubende do not file any returns and would rather sell the gold on the black market than pay the royalty.

Mr. Alain Goetz, a Belgian national and CEO of the African Gold Refinery said the move would allow the firm to invest more in Uganda and reduce the smuggling that affects their business. “Those who smuggle jobs do not create jobs or even invest directly in this country like we have. Any incentive is an encouragement for them to move from the black market to the formal market,” he said on the sidelines of the launch.

The plant has the capacity to refine up to 300kgs of Gold per week and one tone in a month. The $15m facility employs about 75 people and produces gold bars. Alain also requested the government for an income tax incentive. The refinery already benefits from other incentives.

“Because of the importance we are attaching to this facility, the government has provided for manufacturing under the bond facility, which will help the licensed traders and importers to supply gold to the refinery for refining and export free of taxes. This will facilitate the competitiveness of the refinery,” he said.

Uganda is currently reviewing the mining policy and law to attract private investment and value addition. There are concerns around the refinery though especially the source of the gold. Of all gold refined in the last one year of operation, 90 per cent of it was not from Uganda yet import statistics don’t show any gold entries. “Uganda’s gold sector is shrouded in mystery – you have to ask who is really benefitting. The gold trade was worth 200 million dollars to the Ugandan economy last year but there are no official figures on where the gold came from or where it is going,” said George Boden, Campaign Leader at Global Witness.

“This raises serious questions about whether gold that may have funded conflict and human rights abuses in Eastern DRC and South Sudan could be entering the international supply chain and whether the right taxes are being paid.”