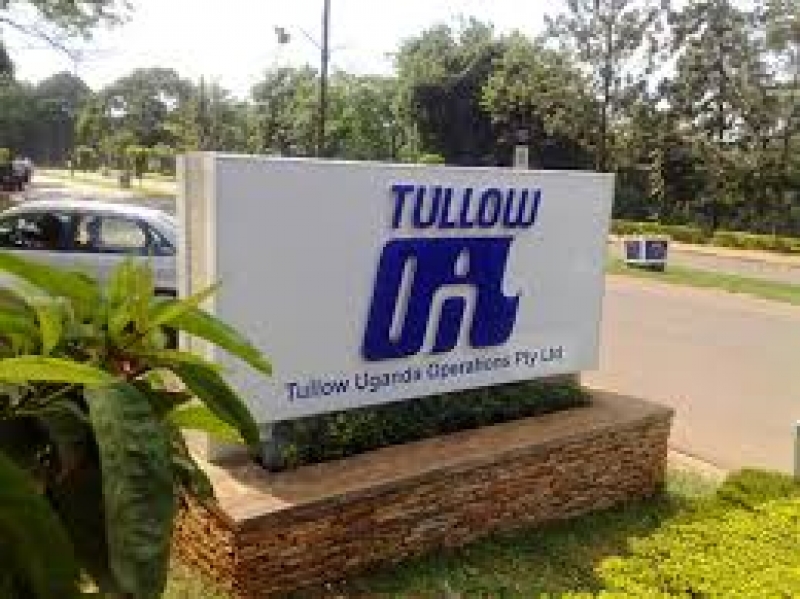 Tullow Oil had sold two-thirds of its stake in Uganda’s first ever oil development to its partner, French major Total, for $900m.

The giant project on the shores of Lake Albert, where Tullow first discovered oil in 2006, is estimated to contain 1.7bn barrels of oil and forecast to eventually produce 230,000 barrels per day (bpd).

Its development is expected to cost $3bn to get to first oil production, and require a further $3.5bn to be spent on a new pipeline to export the oil through Tanzania.

Ownership of the licence areas had been evenly split between Tullow, Total and China’s CNOOC but under Monday’s deal Tullow will sell Total a near-22pc stake, leaving it with just under 12pc.

Total is to pay $100m cash on completion, further installments of $50m at the final investment decision and again at first oil, and then a $700m deferred payment to fund Tullow’s share of the development.

Aidan Heavey, chief executive, said the agreement would “allow the Lake Albert development to move ahead swiftly, increasing the likelihood of final investment decision in 2017 and first oil by the end of 2020”.

He said the deal would “secure future cash flow for the group from one of the industry’s few truly low cost development projects without any additional cash requirements expected”.

Tullow’s stake will eventually fall to to 10pc when the Ugandan Government exercises its right to a share in the project, leaving it with a share of 23,000 bpd. That compares with group production currently thought to be close to 90,000 bpd.

Tullow said it expected to write off $400m pre-tax in its full-year results, reflecting the fact it had been carrying a higher value for the assets. However, analysts at RBC Capital Markets said the charge “should largely be considered as noise”

Tullow’s shares have fallen from highs of more than £15 in 2012 to less than a tenth of that at the start of this year. However, they have staged a modest recovery as the oil price has rebounded.

Separately, Genel Energy was boosted by a new oil discovery by its partner DNO at the Tawke field in Kurdistan. However, it also suffered a downgrade by analysts at Jefferies on concerns over declining output from its Taq Taq oil field. Genel shares edged up 0.41pc to 84.1p.