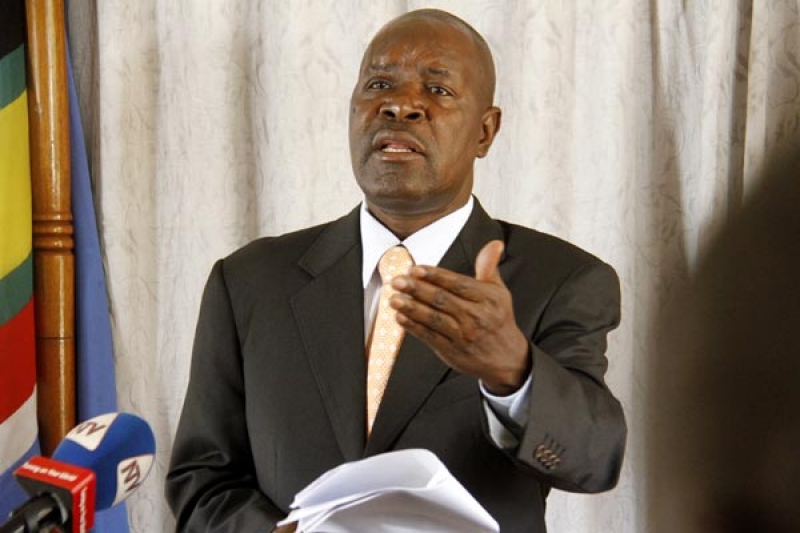 Kampala: Cabinet has finally given government the go-ahead to join the Extractive Industries Transparency Initiative (EITI) , a move it said would improve accountability in the management of natural resources.

Though not clear on when Uganda government will finally put in its request to join the initiative, the decision caps years of lobby by non-governmental organisations working in the extractive sector that have always pushed for more transparency in government dealings with companies, particularly in the oil sector.

Uganda government has in the past come under intense pressure and scrutiny over its secretive dealings in the oil contracts negotiations and a number of Cabinet ministers were accused of accepting bribes from potential investors.

During the weekly Cabinet briefing on Tuesday at the government Media Centre, the government spokesperson, Mr Ofwono Opondo, said the Cabinet’s decision is intended to improve the revenue collection process and boost public finances and minimise oil, gas and mining revenues being mismanaged or lost to corruption.

“The country will benefit through improved investment climate by giving a clear signal to investors and international financial institutions that the government is committed to improving transparency, which in turn can lead to increased investment in the cuntry,” Mr Opondo said.

He also said the decision will assist in strengthening licensing and record keeping; improve corporate risk management and governance and promote accountability.

Uganda has proven crude oil reserves of 6.5 billion barrels, about 2.2 billion of which is recoverable.
Uganda approved Field Development Plans in August 2016 to develop the first 1.2 billion barrels of oil.

Government also agreed an export route through Tanzania to the Port of Tanga and a recent meeting between the countries set April this year to finalise all the paperwork and start the necessary work.

The Energy minister, Ms Irene Muloni, could not be reached for clarifications on when Uganda will join the initiative.
Her junior, the State minister for Mineral Development, Mr Peter Lokeris, was also unavailable for a comment.

Call to adopt mining values and principles in East Africa