UPDF Takeover of Fisheries: A Systematic Militarization of the Public Services? 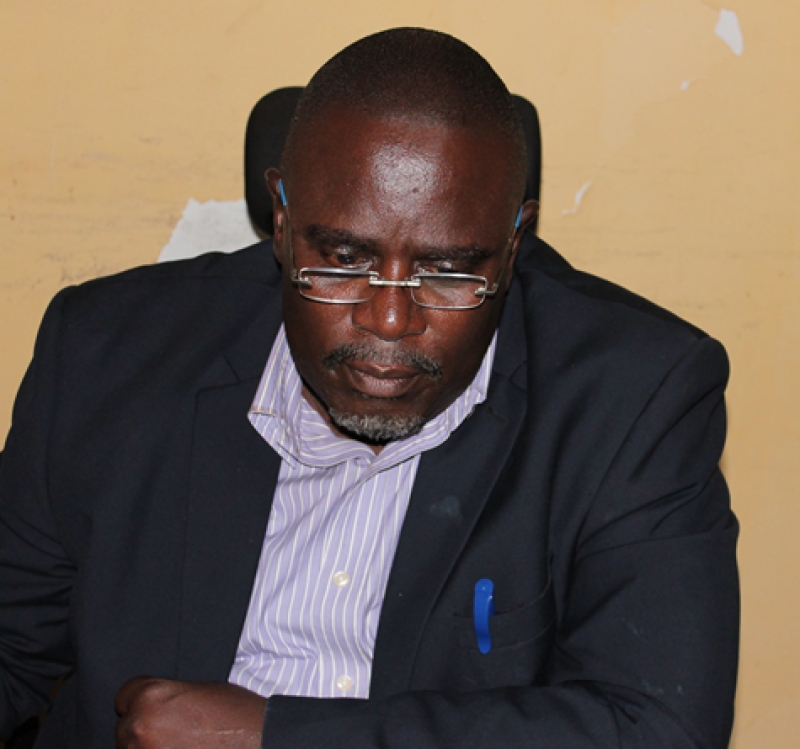 UPDF Takeover of Fisheries: A Systematic Militarization of the Public Services?

Henry Bazira (Executive Director WGI) argues that this explains the systematic weakening of other public institutions to an extent that they cannot independently make critical decisions without the involvement of the President’s Office. Below is his Full Opinion

This was later confirmed by the UPDF spokesperson Lt Col. Paddy Ankunda who said UPDF was ready to take over NAADS public service. Since then, the UPDF took over NAADS operations.

In 2015, the President again citing corruption suspended operations of Beach Management Units (BMUs), which are legally enshrined in the local government Act.

Last week, the New Vision Newspaper published an article titled “UPDF takes over fisheries.” This apparent takeover of public services by the UPDF is not restricted to the Ministry of Agriculture, Animal Industry and Fisheries (MAAIF) and is not a new development.

It is a protracted process that the regime of President Museveni has worked on for a very long time, albeit silently. Statements like “I am not your servant” by the President are not helping the situation.

It is not uncommon to find military officers or at least ones that served or serve in the army deployed in many government Ministries, Departments and Agencies (MDAs).

I have colleagues that served or could still be serving in the army that are deployed in regular public service jobs in several MDAs. While this seems well-intentioned to fight corruption and promote discipline, transparency, openness and patriotism as is purported, it is a systematic militarization of public service and a capture of public resources.

This explains the systematic weakening of other public institutions to an extent that they cannot independently make critical decisions without the involvement of the President’s Office.

It is also a violation of the Constitution and the UPDF Act. It risks making a “national army” political and partisan, thus undermining peoples’ confidence in the army.

A Political Economy Analysis (PEA) study I was involved in 2015 in Hoima revealed that instead of the BMUs, there was an outfit called the “Fisheries Monitoring and Enforcement Unit FMEU” comprising of UPDF soldiers, established by the Minister of MAAIF ostensibly because of corruption in the BMUs.

While the FMEU was fully operational then, we did not find any legal backing that justified its existence. FMEU was reported of confiscating fish in the guise that it is illegal and then turnaround and sell the same fish on the local market, becoming part of the problem they were intended to solve.

According to the locals, “it is a syndicate well-orchestrated by highly placed politicians, senior government officials and the untouchables” aimed at amassing wealth, defrauding local fishermen and simultaneously strengthening patronage networks.

Now MAAIF officials are grappling with amending the archaic 1960s fisheries Act to find a way of integrating the army into fisheries activities.

These politically motivated processes have often emerged guised in “the need to improve natural resources management”. However, amidst all military take-overs, the question Ugandans need to ask is whether these take-overs have led to improved service delivery and economic growth or worsened the situation, resulting in widening inequalities and increased poverty?

Deployment of soldiers to manage fisheries on shared lakes, namely Edward, Albert and Victoria could be construed as a posturing for war with neighboring countries and could trigger trans-boundary conflicts when the army clashes with fishermen from across the borders. This is made worse by the highly porous and weak immigration controls at borders in Lakes.

Thus far, there is no emergency or security threat to justify a military takeover of public institutions; Government should respect the separation of roles and duties in the constitution.