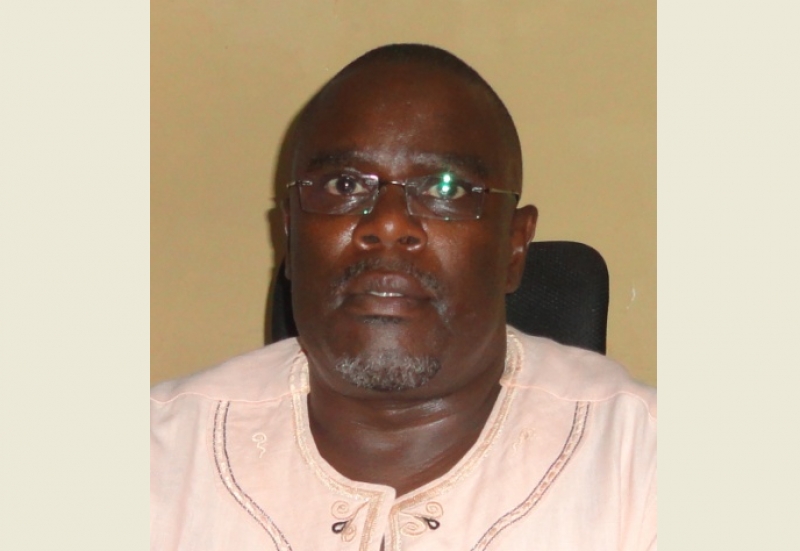 In the past, I have written in the media highlighting the avenues in which oil and its associated revenues could be stolen resulting in Uganda getting peanuts in return.

Some of the few avenues I cited included wrongful recording (metering) of oil production; inaccurate declaration of petroleum in stock and that which is sold (lifted); differences between the oil reserve price and the actual market price (windfall), government investments backed by oil revenues; oil supplies to government in cases of war, threat of war or other crises; and inflation of production costs by oil companies.

When I wrote about these issues at the time, I chose to be silent on the other avenues of theft related to tax and profit revenues to avoid overloading the readers.

However, this week I read with great interest online that the “Albertine Graben Refinery Consortium (AGRC) signs oil refinery pact with Uganda”.

I noticed some interesting facts, some members of the consortium are registered in Mauritius – a tax haven country that has a Double Taxation Agreement (DTA) with government of Uganda and one in which International Companies form a complex web of subsidiaries (shell companies) to siphon profits out of the host (resident) countries (in this case Uganda) that have DTAs in the guise of professional fees, management fees, dividend transfers, interest payments on loans/ credits internally obtained, profit shifting, transfer pricing, tax planning, tax avoidance and tax evasion schemes.

The space here is not enough for me to fully explain how each of these schemes are utilized to reduce the amount of tax and profits that finally accrue to government of Uganda.

But suffice to say that they are schemes that make false claims that appear genuine to a person that does not understand them.

Double Taxation Agreements (DTAs) are signed between two states to remove the problem of an individual paying tax on the same income twice.

In the absence of a DTA, an international person, say from the UK working in Uganda, would have to pay the full income tax (30%) in Uganda (if he/she spent 183 days in Uganda) and also pay the same income tax when the money is sent to his/her UK account.

DTAs are intended to allow the country from where the income was made (i.e. source country) to take a small proportion of the taxable income and leave the balance to be taken by the country where the person normally lives (i.e. domicile country).

While this seems to be a very good arrangement, which it is, it is often abused resulting in a person paying lesser tax on both sides or not paying tax in either country which is referred to as Double None Taxation.

For example, some of the International Oil Companies (IOCs) are shareholders of the Uganda Refinery Holding Company (URHC) whose interests will be managed by a special purpose Company called the Refinery Company (RC). Please note that the URHC is a subsidiary of Uganda National Oil Company (NOC).

In addition to this not so complex web of companies, there are multiple relationships between the IOCs, their subsidiaries abroad and their parent companies in the domicile countries.

The IOC subsidiaries are usually domiciled in countries that have zero or very small taxes (i.e. tax havens) compared with other countries or countries where the host country has DTAs.

IOCs will then use their subsidiaries to claim falsified costs or route their dividends and profits to minimize or avoid or evade taxes in the host (source) and home (domicile) countries.

The effect of this is that government of Uganda would receive reduced taxes and profits on the petroleum products.

It is such schemes that are responsible for the Capital Flight (illicit financial flows) report on the African continent.

Uganda needs to understand the relationships between the Albertine Graben Refinery Consortium (AGRC) members with their subsidiaries and parent companies abroad and how they are engaging each other to execute businesses in Uganda, so as to seal the loopholes. Uganda Revenue Authority (URA) needs to up its game in monitoring and tracking contracts, sales and revenues in the petroleum and mining sector.

Government also needs to address the problem of tax loss related to an individual not being classified as being resident in Uganda (i.e. staying less than the stipulated 183 days in Uganda).