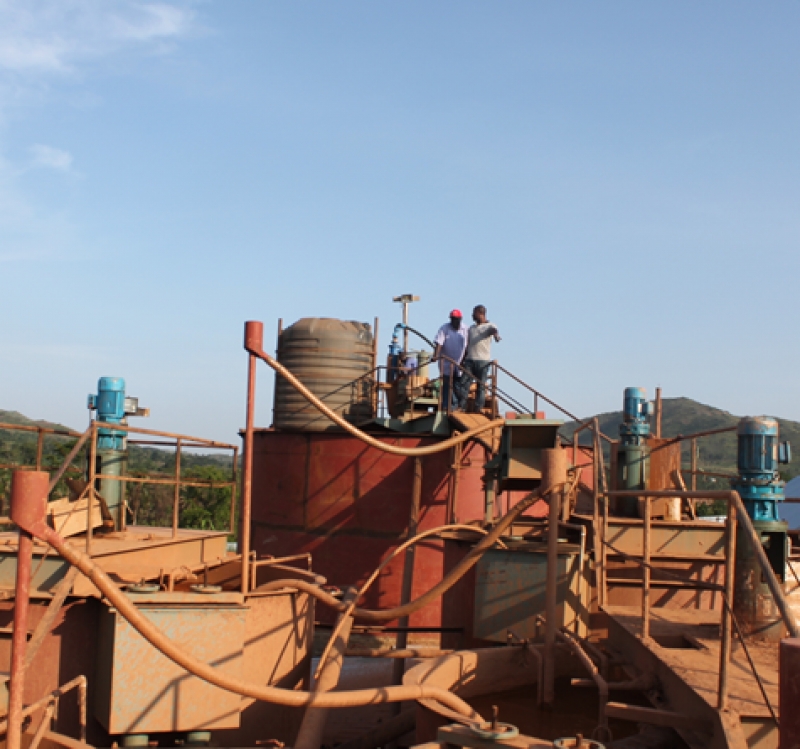 On the 17th and 18th of September 2018 ,WGI a member  of the civil society coalition on oil and gas joined other coalition members on a field visit to investigate compliance of the Tilenga project to social and environmental safeguards.

The project which covers much of Buliisa,Nwoya and Hoima districts includes 412 oil wells planned to be drilled,110km feeder pipleline and several Central processing units.

Several issues of non -compliance were observed as well good practices. Among the places visited were King Fisher oil field operated by CNOOC in Hoima  ,Kasamene 1 oil production well plus CPF’s that will be operated by Total E&P in Buliisa ,Enviro Serve waste treatment facility in Nyamasoga ,Hoima  that will be treating most of the waste from exploration and production of oil and gas and finally the area planned for construction of the Hoima International Airport through which  most of the cargo for the oil and gas industry will be transported.