WGI participates in the review of the second draft of Petroleum Waste Management Regulations 2016, 17/08/2018 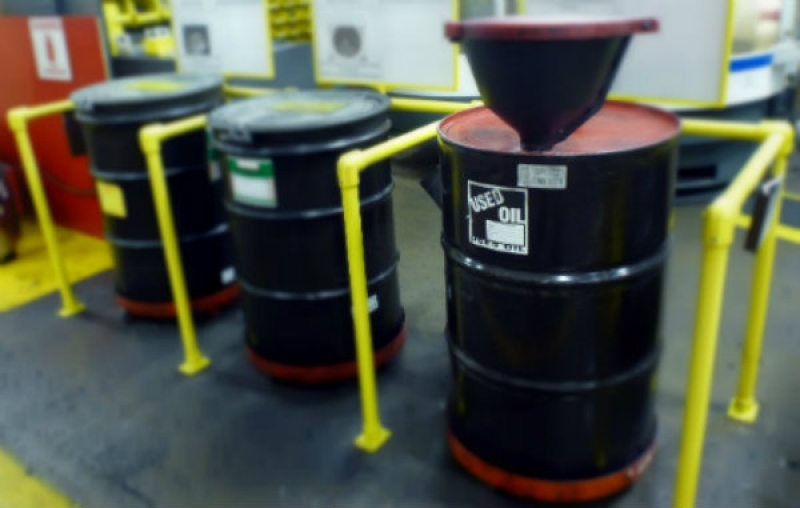 WGI participates in the review of the second draft of Petroleum Waste Management Regulations 2016, 17/08/2018

On the 17/08/2018 WGI together with other members of the Civil Society Coalition on Oil took part in reviewing, making comments and recommendations into the second draft petroleum waste management regulations 2016. The meeting took place at Arcadia suites, Kampala.

The new draft petroleum waste management regulations dated 5th May, 2016 was received by the coalition members from National Environment Management Authority NEMA in July, 2018.The review was done by comparing the new draft regulations against the earlier version of February, 2016 so as to establish the level of improvement in the new draft.

Through this review ,a number of a number of issues were raised  and recommendations made that will be submitted to NEMA to be considered for improvement of the regulations.