TALK OF THE NATION: Henry Bazira from the tax justice alliance on Mobile Money tax 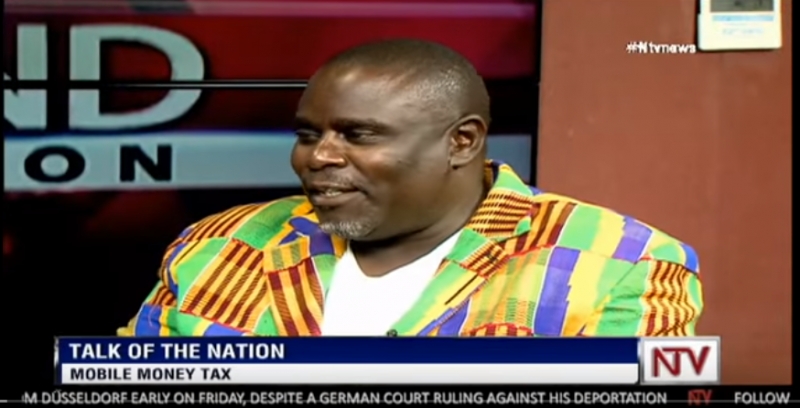 TALK OF THE NATION: Henry Bazira from the tax justice alliance on Mobile Money tax

I actually did not know that it came out like this. Now I understand why the President had to write a press statement in today’s paper trying to exonerate himself and attacking “pseudo civil societies”. I even tempted to respond to his statement in the paper, because it is a direct attack on civil society and giving an impression that we are enemies of the State, which is not the case. We are just helping him understand his wrongs. For him to give the examples of history, the renaissance creed of the Christians, which was actually done to restore the place of the Roman Catholic church among a laity that were largely shifting into Protestantism and not address the issues of today is a misinformation and a deception