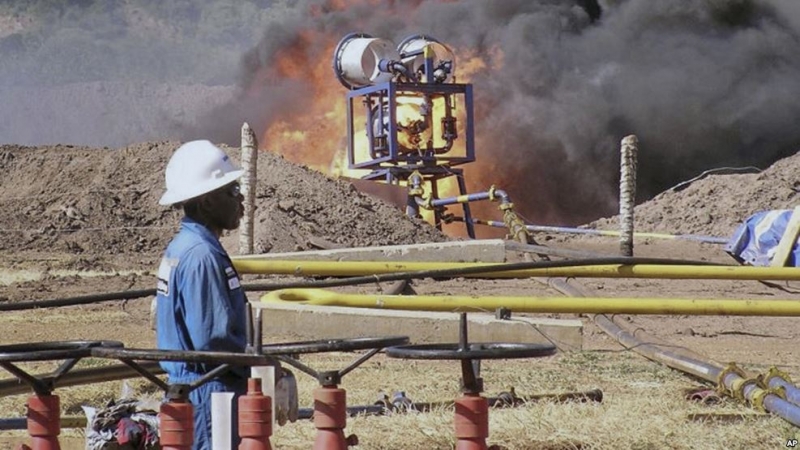 Uganda is set to sign on Thursday two oil production sharing agreements with a Nigerian firm, enabling the company to begin exploration work, the Ugandan government has said.

The firm, Oranto Petroleum International, was among a number of companies that bid in the country’s first competitive oil exploration licensing round last year, with two other Nigerian firms and Australia’s Armour Energy also getting through to final negotiations for the award of the PSAs.Reuters quoted Uganda’s ministry of energy and mineral development on Wednesday as saying that the deal with Oranto covered the Ngassa Shallow Play and Ngassa Deep Play exploration blocks located near the southern part of Lake Albert.

Uganda discovered oil in 2006 in the Albertine rift basin along its border with the Democratic Republic of Congo.

Gross crude reserves are estimated by government geologists at 6.5 billion barrels of which between 1.4 and 1.7 billion barrels are considered recoverable. Production is expected to start in 2020.

The first licences that Uganda awarded in the early 2000s were given on a first-come, first-served basis.